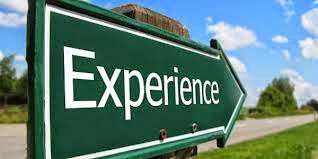 Most of us realize how valuable it is to have the undivided attention of your boss, especially when you're just coming up.  I consider myself lucky that I spent many hours driving my mentor to various job sites in my early days.  During a 90 minute car ride, I could count on a solid 20 minutes of his time that he was not on the phone.  During this time, I could ask questions of him that I had not had the chance to ask all week without feeling like a pest.  He was stuck next to me, so there was my chance: it was as if I had a private audience.  Even if I didn't have anything to ask, we would discuss the meeting we were about to have.  As in most cases, I was going to be a part of the meeting so I could talk through what we were about to do - strategy, format, etc.  Some times, I was just along to provide support (and drive the boss to and from the meeting so he could talk on the phone).  But either way, I had a front row seat and Gregg's thoughts on the matter were available to me to hear.

Even if Gregg was on the phone for the majority of the trip (which was customary), I obviously could hear at least his end of the conversation (unless he told me to plug my ears or stick my head out the window).  Although I may not have had anything to do with the circumstances discussed on the phone, Gregg would regularly explain some of the situations he was dealing with as a partner as well as his thoughts on the subject and the plan he was developing.  I was able to be the proverbial fly on the wall: make that windshield. 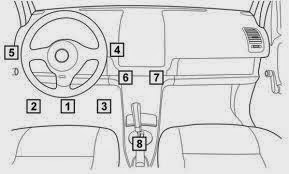 And the ride home was akin to a post-game debriefing by your coach.  I would get an in-depth analysis of the meeting's outcome, a post-game break down of the major players and  a look ahead to the next meeting.  It was always a learning experience, whether I was playing a part in that particular meeting or just watching from the bench. 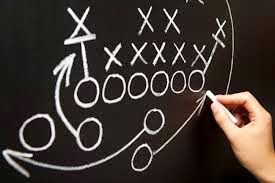 I feel as though a valuable part of my internship was spent in the driver's seat.  It wasn't exactly like learning by osmosis but as long as I didn't fall asleep at the wheel, I was bound to absorb some of the information. 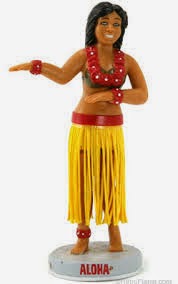 Posted by james mehaffey at 8:56 AM No comments: